So where do you stand on Public Displays of Affection and where does your partner or lover stand?  Do you ever talk about it and if not, why not?

Perhaps it is not an issue in your relationship, and you are both very comfortable with expressing your affection for each other whenever and wherever.  Or perhaps there just isn’t much affection between the two of you so it doesn’t really matter whether it’s a public display or not.  Well, whatever the case, talk about it with each other.  In fact, you both could be making assumptions about the other person’s preferences and both be dead wrong. 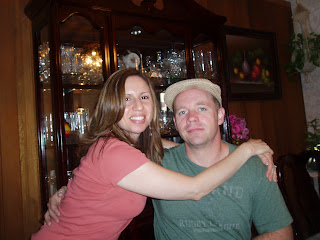 I was sitting at a small table in a coffee shop, with a couple yesterday for several hours.  The husband was sitting next to me.  We both had our laptops in front of us, and he was walking me through the in’s and out’s of twitter and buffer.  Throughout the several hours that the three of us were sitting there, from time to time, he would stand up and lean forward and invite her to kiss him.  No, he never leaned to the right to kiss me and that was really okay!  But I was touched by this spontaneous and reoccurring “move” on his part.  My interpretation?  Well, even though he was sitting relatively close to her and they actually live together, he just could not get enough of her.  And she was very receptive each time, no hesitation.  I thought, “Wow!”

Yes, this is one of those areas where typically one person enjoys public display of affection and one person does not.  So check out the chapter nine, “Mawvelous Differences” and, for heaven’s sake talk about this with one another.

Not always, but typically the guy is hesitant or shy or too “macho” to respond to much public display of affection.  So, guys, just give it up.  PDA goes a long long long way.  Be thinking about when your 86 and needing your diaper changed! 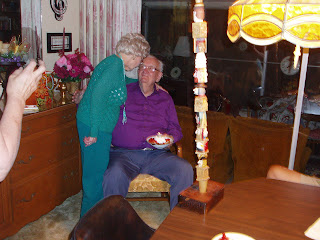 Posted by Vernon Bradley at 1:38 AM