This is part two of our discussion on the book.  Click on the link above to read the blog and participate in the discussion on Facebook;

ENJOY
Posted by Vernon Bradley at 12:02 PM No comments: 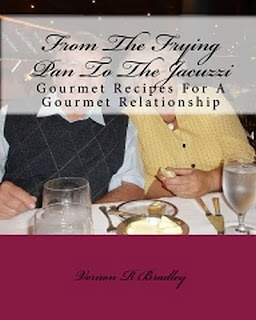